For 130 years The Normanby Hotel has been an iconic Brisbane landmark.
Occupying a large 4,162sqm site - consisting of a multi-level, heritage listed pub and a major car park.

We have dual street frontages and are situated just two kilometers from the Brisbane CBD.

This two-storey brick hotel was constructed in 1890 — replacing an earlier hotel on the same site that had opened its doors in 1872. The Normanby that we know today, was designed by JB Nicholson for the Burton family, who had owned the original hotel too.

JB Nicholson called tenders for the new Normanby Hotel in late 1889. The successful contractor was Thomas Game with a price of £4,100, including fittings. The new hotel was formally opened on 1st December 1890 with a dinner for fifty men. Most of the dinner guests were prominent citizens including Members of the Queensland Legislative Assembly.

Contact us today to receive more information about functions at The Normanby Hotel.

THE FIG TREE IS BACK

The heart of Normanby has long since been the Fig Tree. With many memories and stories surrounding the tree, it was a great loss to not only the building but to the community too, when it fell down in 2016.

As part of the redevelopment, we are proud to have planted a new one in its place as a symbol that The Normanby Hotel is back to its old roots.

Relax away under the Fig Tree on the deck with a cold refreshing spritz or grab a pint & pizza and watch the sports on the big screen. 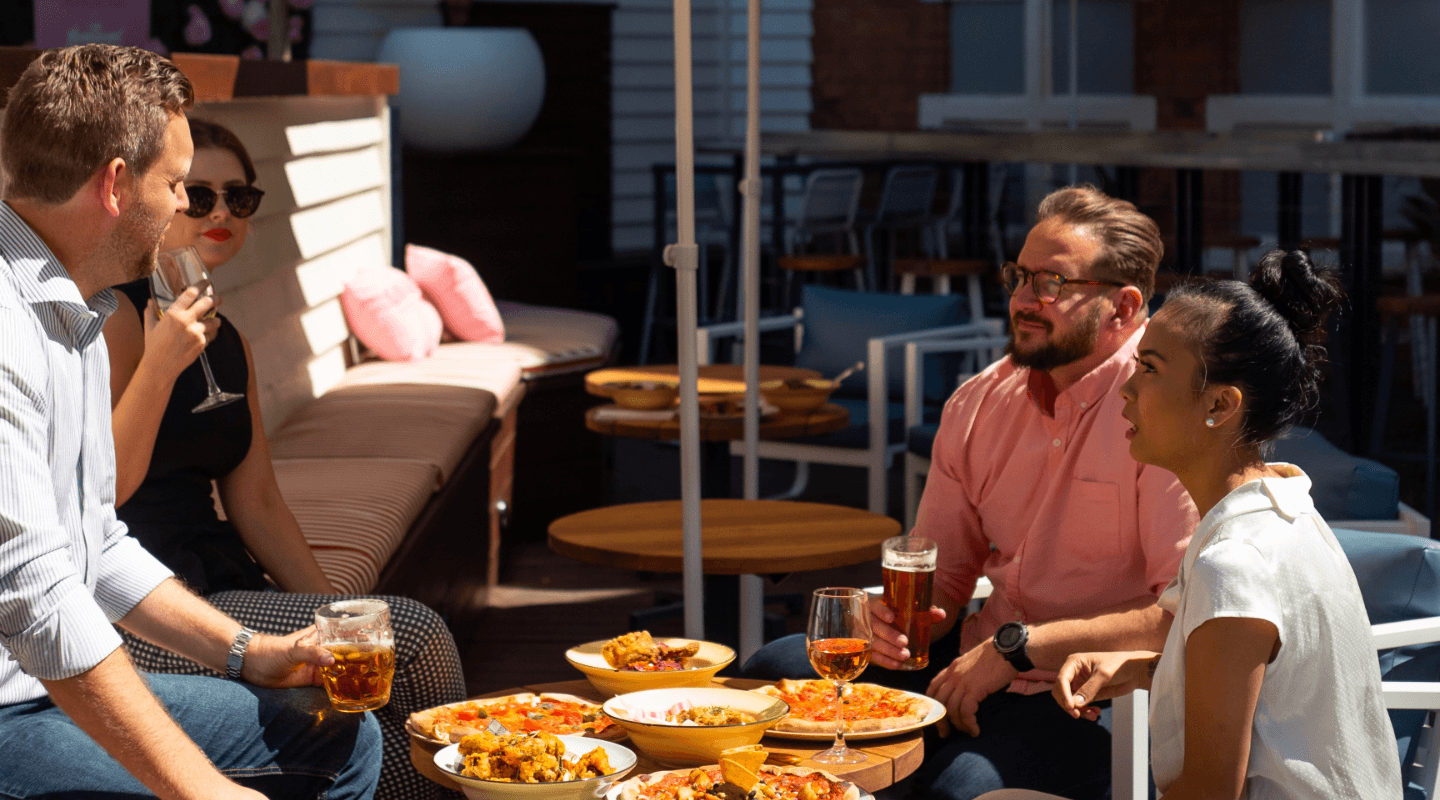 With more option for beer taps than you can count in the garden & a menu designed to share with friends, this is the place to spend the day watching all your favourite sports live.

The Normanby has fun for all ages! Come have a boo

Join us this weekend for a drink and a boogie! Liv

Tuesdays are for $15 schnittys!! Our kitchen is op

Don’t leave your pup at home! We’ve got State

Game on! Which team are you rooting for? See you

For the Brisbane Community 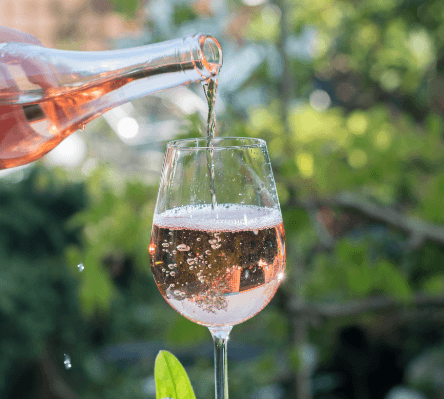 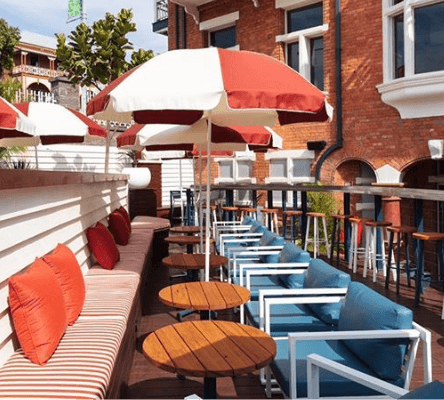 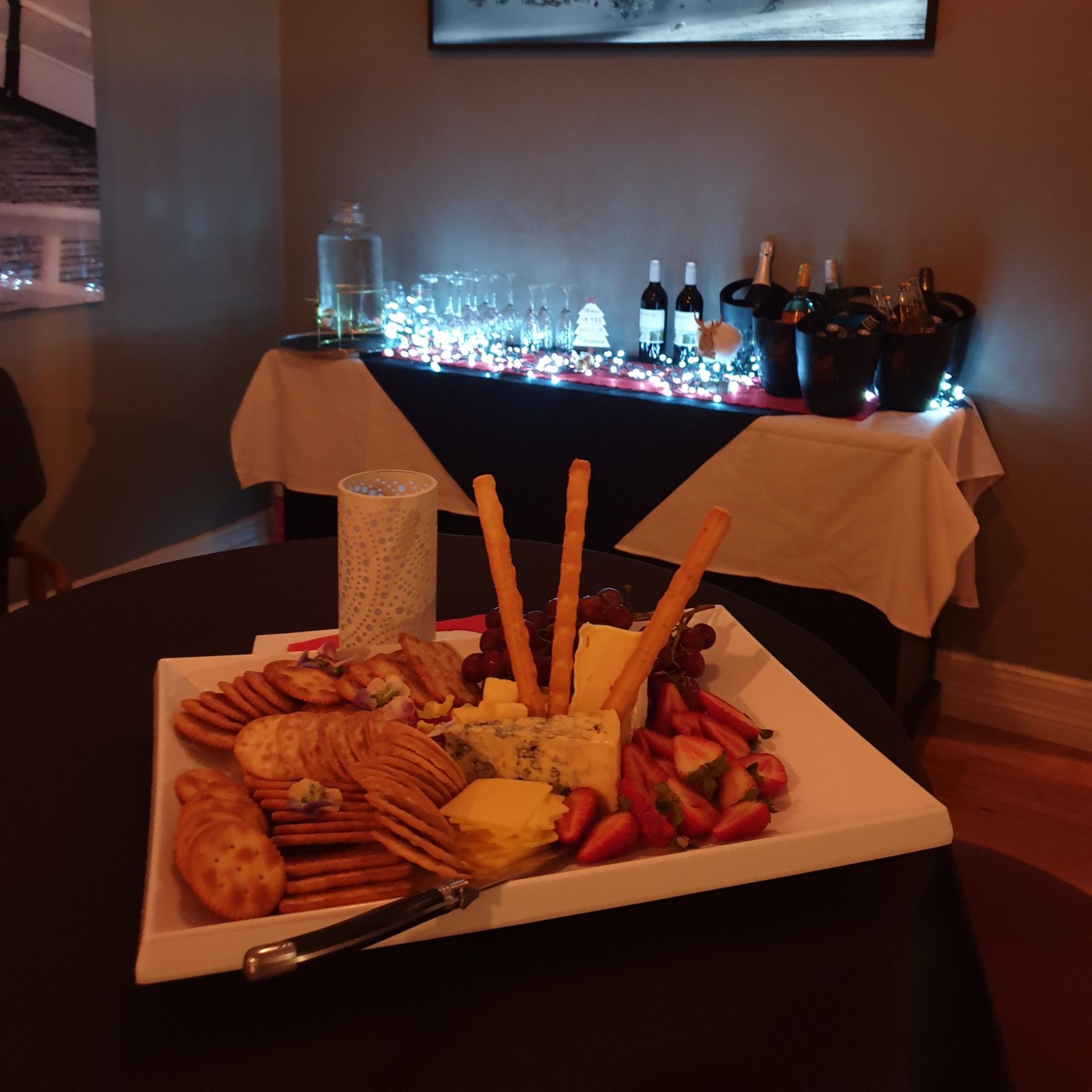 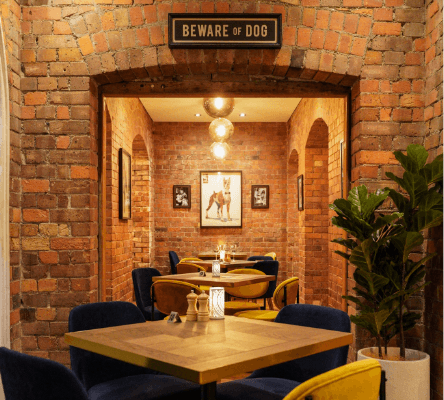 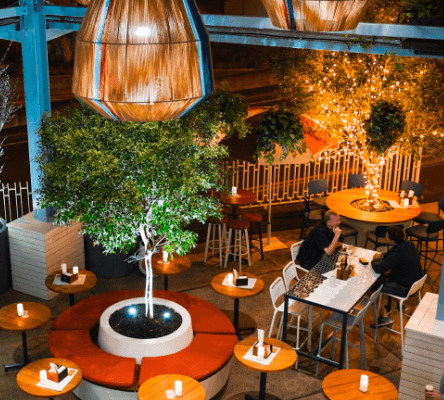 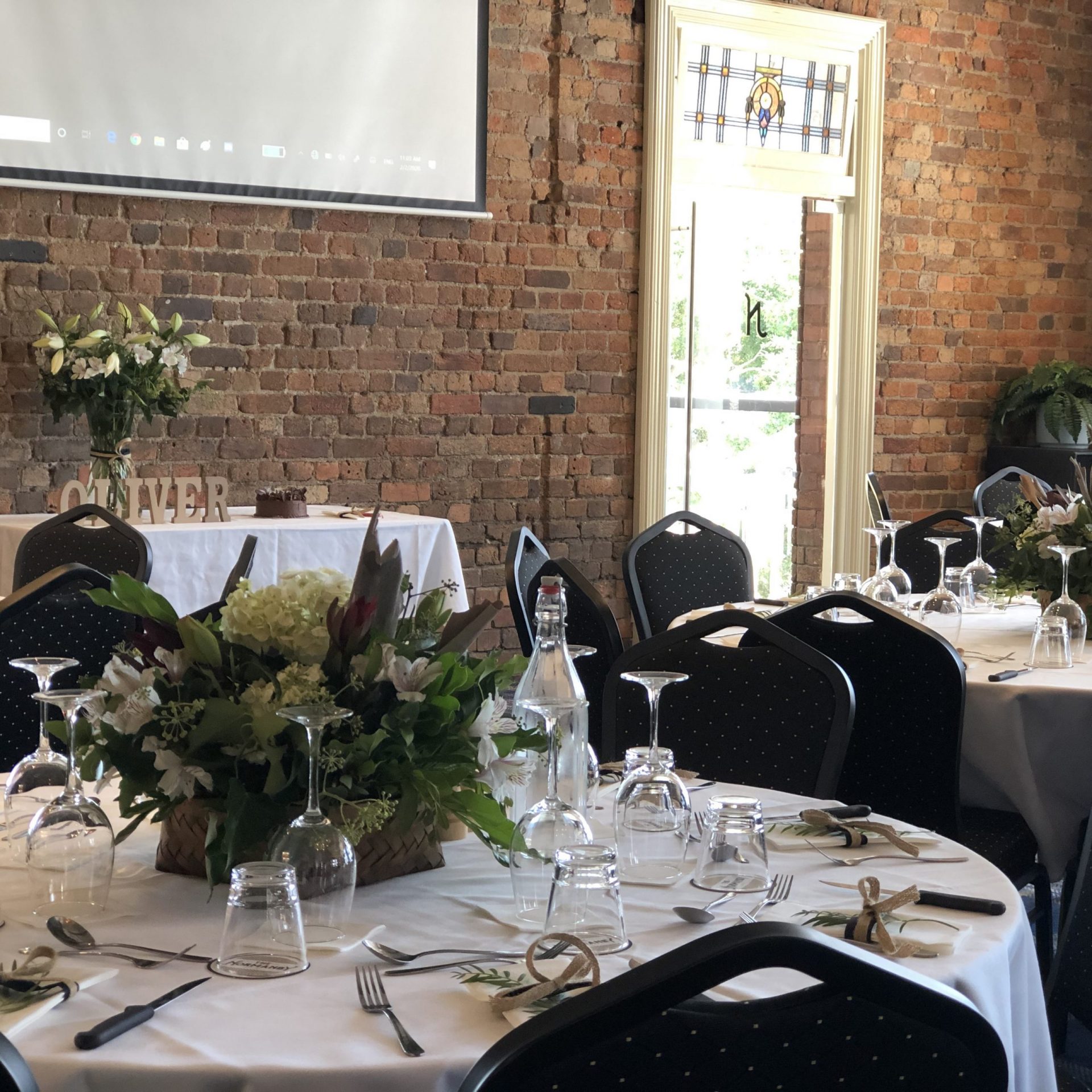